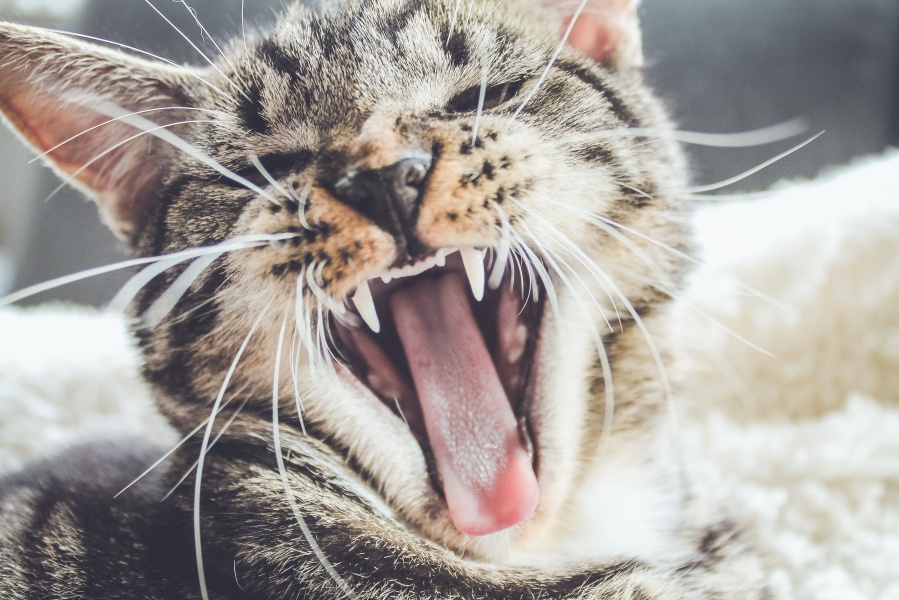 I know I am not alone when I say that pregnancy has wreaked havoc on my mouth and teeth. Yet another thing I knew nothing about until I put that little bun in my oven to cook. I have even heard stories of people losing teeth in pregnancy because it got so bad but I am sure that is not the norm however that does explain why in the UK we get free dental care when we are pregnant.

Apparently the hormones produced in pregnancy cause more plague to form which wreaks havoc on our gums, and likewise severe gum disease has been associated with low birth weight and preterm labour, although this is very rare and only in very severe cases. The increased blood volume that we have in our bodies during pregnancy also adds to getting bleeding gums when we brush. I have always taken super good care of my teeth with regular check-ups and thorough cleaning (staying away from fizzy drinks has helped to) but even so my gums have caused me problems over the years so it was no surprise to me when at 10 weeks I went to the dentist and she said I had pregnancy gingivitis (a common form of gum disease). I was given some special high fluoride toothpaste, a good clean, and then repeat appointments for every 3 months until baby arrives. Because in the UK it is free on the NHS when you are pregnant there is no reason not to get regular checks.

But even with regular cleaning at the dentist and flossing and cleaning daily I am still having problems with bleeding gums – sometimes just randomly when I am not even brushing them. So – and I am annoyed it took me so long to think of trying this – I decided to go back to Oil Pulling.

I first tried this last year in an effort to whiten my teeth and it worked really well. Oil Pulling I believe originated from India and is the practice of swishing with oil in your mouth for 15-20 minutes a day. You can use most oils like sesame or sunflower but the usual preferred one is coconut oil, for the taste benefits. The oil is said to basically ‘pull out’ toxins from your mouth and has antiseptic qualities that make your teeth, mouth, and gums cleaner hence why it also whitens. It is 100% natural being as it is just oil so as long as you use a good quality oil that is suitable for consumption there is no harm in doing it during pregnancy. However some people say you shouldn’t do it for the first time during pregnancy as the ‘pulling’ method is an effective detox which could bring on things like headaches. I personally never suffered with this so wasn’t worried about starting it up again. Last time I did it I noticed a big difference in my gum health and they definitely looked whiter and bled less during brushing.

So far during my pregnancy I have had common flair-ups where my gums would be sore all day and bleed intermittently so I am really hoping the oil pulling will make a difference seeing as the usual stuff seems to not be helping. So how do you oil pull?

Step 1 – Buy a good quality grade of oil – coconut oil is my favorite, make sure it is virgin like this one: http://www.hollandandbarrett.com/shop/product/perfectly-pure-extra-virgin-pure-coconut-oil-60022864

Step 2 – It is best done in the morning before you eat or drink but I have also done it after dinner in the past. Take a teaspoon and pop it in your mouth, if it is solid let it liquefy before swilling (obviously!)

Step 3 – Swish – if you struggle with having oil in your mouth – it can be unpleasant at first – practice just holding it in your mouth for 5 minutes and then build up to swishing. Ideally you want to swish for 15-20 minutes.

Step 4 – Spit into toilet or bin because it may solidify in your drains – and rinse with water before brushing.

I am going to try this for 2 weeks and see what the difference is:

My gums felt better almost straight away but by 2-3 days they were definitely less sore and I had no flair ups or random bleeding, by the end of the week I wasn’t spitting blood after brushing.

Halfway through the week I have had a slight relapse as one of my teeth is bleeding quite a lot around the gum especially when brushed – my sink looked like something from a horror movie. But the rest of my mouth is still feeling much better. By the end of the week I have a definite improvement in one half of my mouth. The other half which has always suffered more for some reason IS better but could probably do with some more TLC so I will continue for another week. Or at least I will when I replenish my coconut oil as I maaay have baked a cake with it at the weekend.

I would definitely recommend Oil Pulling in pregnancy alongside regular trips to the dentist. I think with continual use you will definitely see a massive improvement although a little blood is likely purely down to the fact that in pregnancy we have much more of it so sensitive teeth may still bleed every so often.

My teeth are also whiter although not noticeably because I stopped drinking tea and coffee and red wine my teeth got whiter anyway, hence why I haven’t used whiteness as an example of its success.